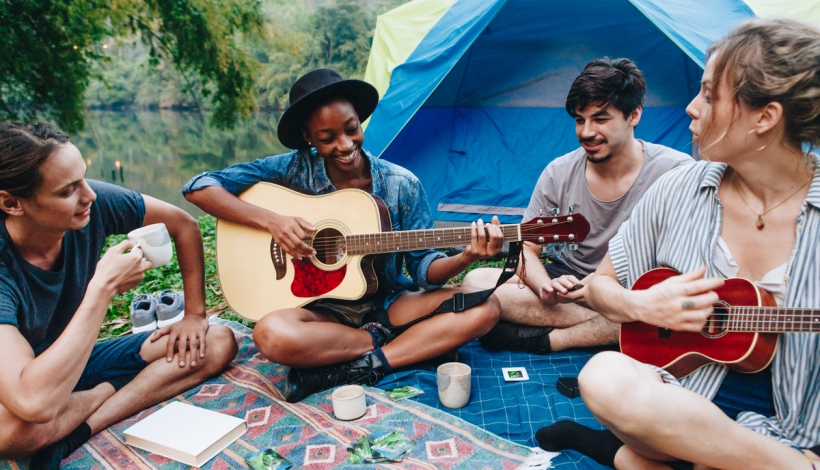 So, down to the next two sentences in the proposed definition of Music in the National Arts Curriculum proposed for Australian education, sentences 3 and 4. Here’s the full definition:

Music is the imaginative process of creating, performing, and responding to sound and silence for personal and collective meaning. Through the processes of creating musical works, performing with voice and instrument, and responding to our own and others’ music, individuals and groups communicate meanings, beliefs and values. Music engagement shapes our thought and activity, and is evident from the earliest stages of life. People turn to music at times of emotional, physical, and intellectual need. Music is a pervasive feature of contemporary life. In a mobile digital age, music engagement both underpins and accompanies many of our day-to-day activities and, marks the significant moments of individual and collective life.

Now I have no real quibble with sentence 3 (“Music engagement shapes our thought and activity, and is evident from the earliest stages of life.”). I agree with it almost entirely. Anecdotal evidence is surely strong enough to support the assertion that music shapes our activity (note how a party gets started with particular DJ choices, and extrapolate from there). But maybe one could go further in the first part of this sentence: neurological imaging shows that engaging with music shapes not just our thought but the physiological characteristics of our brains as well. Music doesn’t just shape the way you think, it changes the literal shape of your brain.

It’s at sentence 4 that things get interesting. This definition asserts that: “People turn to music at times of emotional, physical, and intellectual need.“

Could the writers have meant that humans have a physical need to experience resonance, vibration, rhythm? It’s possible, but it all sounds a bit loopy in its current verbal incarnation.

I would be very interested to see what kind of research backs up this claim that “people turn to music in times of intellectual need”. I very much suspect there’s none at all, and that the writers of the definition didn’t want to discount the smartness of music by leaving out the word ‘intellectual’.

Finally, the claim that people turn to music in times of emotional need. Well, der.

And even better if you can play an instrument – cheapest therapy in town, and you might even write a song or compose an instrumental solo while you are at it.

I suspect ‘beauty’ is an out-of-fashion term in the early 21st century, particularly in edu-crat-speak, but that doesn’t make it any less true. People do seek aesthetic fulfillment through music.

Connected to this kind of musical engagement is the most powerful of all reasons to engage with music: identity creation and affirmation. Sociological studies showing that music is the most effective and widely used means of adolescent identity creation, assertion and affirmation seems to be absent from this definition. And surely if we are looking to define music and its function in our lives as regards the education of children aged 4/5 all the way through to 17/18 we should absolutely be looking at this identity-formation aspect of musical engagement.

So let’s rewrite that sentence thus: People turn to music every day throughout their lives to create a sense of identity, to connect with others and to express, reflect and change their emotions.

Maybe it would it be too wild to suggest the addition of: People also turn to music for aesthetic reasons. I’d like to think in a curriculum document about the arts we are grown up enough to deal with the notion of the aesthetic – maybe not.

It’s terribly enjoyable to experience beauty, and hugely thrilling to risk epiphany. And these are two reasons of monumental substance and meaning (omitted by the curriculum definition) that people turn to music. Joy and wonder that overwhelm and unify your body with your mind and your mind with your emotions are amongst the fundamental lures of music, and we need to admit as much in our educational definitions.

2 thoughts on “Defining Music in the National Arts Curriculum: Musical Engagement and ‘Need’”