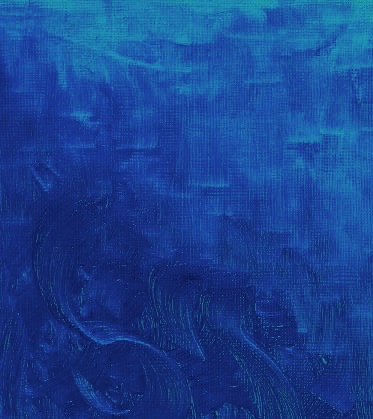 The first “blues” I ever wrote was a song I concocted for my primary school friends to sing one lunchtime – it turned into a song in my first ever musical. And while it sounded utterly authentic in terms of groove and blues licks, I genuinely didn’t have a clue at the time as to what “the blues” really even meant, other than the vibe of the thing.

I know I still hadn’t really internalised the structural shapes until I was about 17, as much as anything because North American blues structures didn’t feature the in their musics of the Kiwi-Polynesian communities of my childhood. Also, importantly for me,  the musicals I knew didn’t feature the blues, and I was ALL about musicals….

But by the time I was in my late 20s (and had started writing educational piano music) I’d internalised the blues to such a degree that I found myself writing blues in my easy piano pieces, and not even consciously registering that they were blues, until the book was nearly at the printers already.

How do you know that each of these pieces listed below really is a blues?

First and foremost it’s that three-phrase, twelve-bar structure, most simply outlined by the traditional blues progression of 7th chords, a four-bar phrase of chord I, a four-bar phrase split down the middle between IV and then I, and a four-bar phrase of V IV I I. Not every piece in the list below keeps it that simple, mind you – there are substitutions, even in the ‘easy’ pieces (complex harmony can be incredibly easy to play!).

Not every piece swings (although the blues is pretty much wont to do that).

And it might even take you a few moments to ‘see’ the shape, because it just never occurred to you before that that piece might actually be a blues. Watch out for places where the 12-bar structure is stretched over a 24-bar notation – it’s the same shape, just notated in 3 8-bar phrases; or for places where there’s an intro that changes the final total of measures in the piece! It’s still a blues. Oh, yes.

And the larrikin in me is dying to know – are any of these pieces you have taught without noticing that they use a blues structure?